Is my baby moving enough?

Baby movement was the thing I remember desperately waiting for to start in my first pregnancy, and I second guessed every twinge and gurgle – which was, in retrospect, probably trapped wind – until I felt my daughter roll at eighteen weeks. From that point on I counted her kicks and wriggles religiously for several weeks, I even had a wristband to help me keep track until a pattern emerged. Eventually I came to be able to anticipate when I’d next feel her move and ultimately worry if I needed to… Although, until the very end of my pregnancy she was fickle and always woke up for a slice of the cake action! Perhaps I am more laid back in this pregnancy, but I don’t feel any need to worry about my baby not moving as once again I’ve learned to recognise the patterns and what is normal for us. The exception to this was a few weeks ago when I took a fall down the stairs, and of course no chocolate or cold fizzy drinks could get baby to move… Until I got to the hospital to be checked out, when the hiccups and the party started! 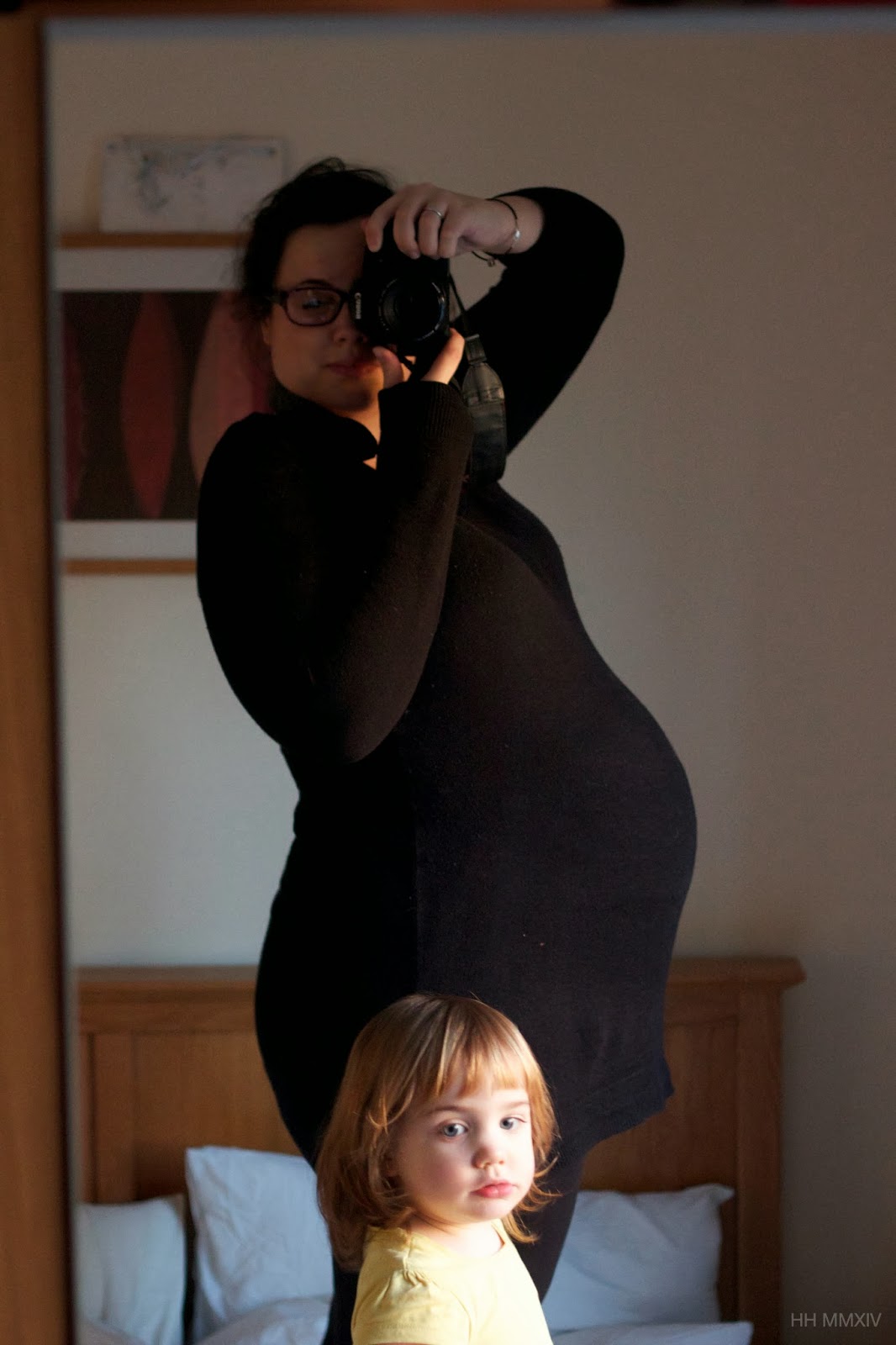 There are distinct similarities and differences between the way my daughter moved and the way this baby makes their presence known: E’s movements were usually quite slow, but big and bold, like stretches that pushed me away from my desk if I sat too close and rolls like she was practicing her synchronised swimming. This one is all legs that I feel right in my waist and a permanent fidget who just can’t seem to settle or get quite comfortable. What is similar however is that they both were/are about a lot during the day, their most active period was/is the 8-9pm slot and thankfully they both settled/settle down as I’m getting ready for bed for a peaceful night. Certainly in my late pregnancy with E, it was not her movements that kept me awake all through the night!
I think both my babies have been on the active side. Both exceed(ed) the ten movements a day that the midwife always told me to look for… A friend of mine, whose daughter is two weeks older than mine and whose next is due just days after mine shocked me the other week when she told me that she only feels movement a few times a week. Our placentas are both high and anterior, which can reduce the amount of movement you feel but I find it so odd to think that what we feel could be so different. But that’s normal for her.
So what would my advice for expectant mothers be? In the early days of feeling movement, I think trying to find a pattern is virtually impossible, but you’ll soon start to establish what’s normal for you. I felt my daughter for definite at 18 weeks and this one several weeks earlier, but I’ve had friends report sensations in subsequent pregnancies as early as 12 weeks, and some not feel a thing until long after 20… To feel more or less movement or different sensations to the next woman is completely normal. It wont take you long to notice what’s typical for your baby. But you shouldn’t ignore it if something doesn’t feel right, or you feel no movement or significantly less than usual. Your midwife definitely wont think you silly for asking to be checked over and it’s definitely better to be safe than sorry. BUT, before you call, I’d always recommend trying a few things:
Personally I’m not a fan of the home doppler. I think that they can cause paranoia for mums who aren’t trained in using them and aren’t always sure that they’re listening for, and the lack of research into prolonged, repetitive use of them worries me a bit too. But that’s just me, a lot of my friends find them just the safely blanket they need for their pregnancy.
If after an hour of relaxing and scoffing a doughnut and a can of coke, you’ve still not felt movement, its time to give your midwife a call. Similarly, if your baby is normally a quiet one and it’s got an unusual wriggle on, it’s probably worth a mention to set your mind at rest.
My final thought on this is that you really know your body and your baby best. Most of the time it’ll probably be nothing and it’ll all be fine, but just occasionally there could be a real problem. If you don’t feel happy then push for a check up and if you feel like they’re listening stamp your feel a bit harder. Because actually, mums really do know best! 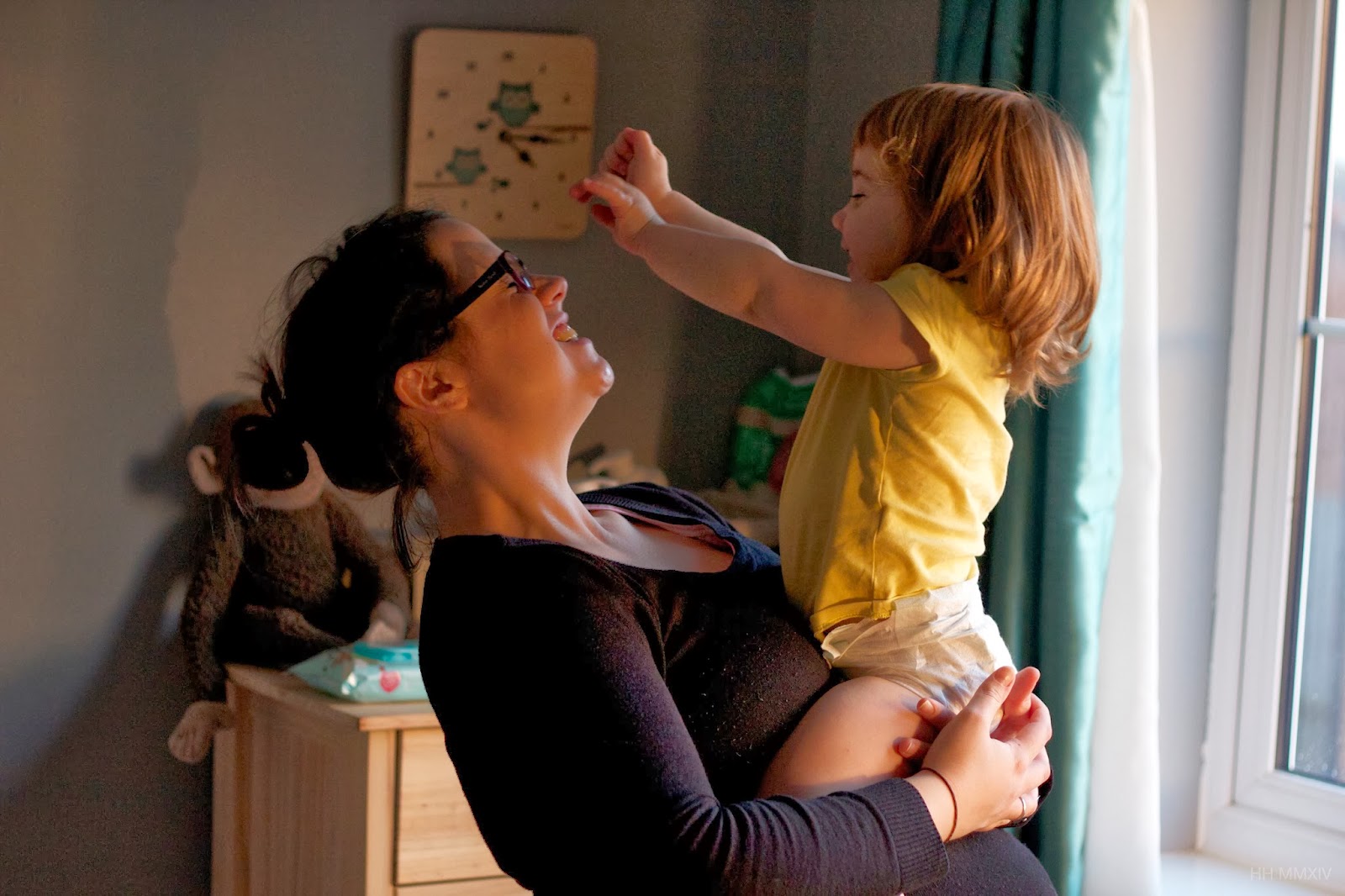 Love what you see?